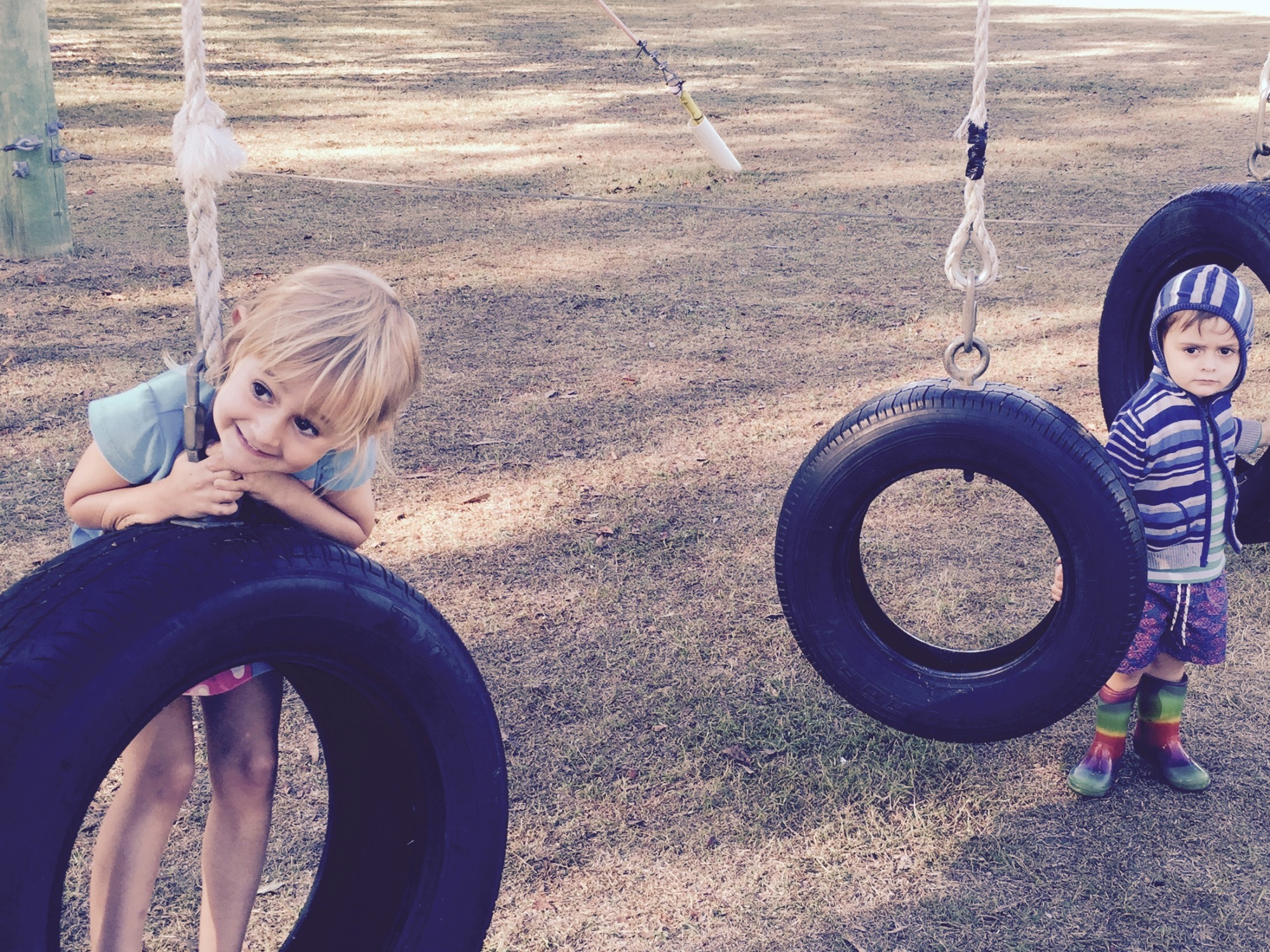 “We so desperately wanted to buy our dream water-front home,” the empty nester couple told the journalist. This purchase would take them into $3.5 million of debt (inclusive of their whopping $65,000 personal credit card debt). “It’s the bank’s fault for loaning us the extra $1 million to buy our dream house with barely enough personal income to service the loan just before the global financial crisis hit,” they claimed, seeking pity from the public.

The journalist went on to say that the couple ended up having to sell their so-called dream home for about two thirds of the purchase price as well as a family home that they had owned for years and in which their children has spent their formative years – all to recover their enormous amounts of debt, all because they so desperately wanted things.

On Monday, APRA (the bank’s watchdog in Australia) released information from a report saying that Australians are swamped in debt because they want more and more things and the banks keep on loaning money that people cannot necessarily repay.

It’s a fairly deep intro to a blog I haven’t posted on in a while but it was the sort of stimulus I needed to get stirred up about our world’s seemingly incurable obsession with things (AKA: consumerism). I was embarrassed to watch this report earlier in the week as people my parents’ age blamed their poor, unwise and ultimately selfish spending habits on an institution whose primary goal is to make money from lending it. Having just spent the weekend with my parents who shouted their four daughters, four sons-in-laws and 12 grandchildren a weekend away, I felt blessed to know that I’ve been brought up in a family that has its financial priorities straight.

We spent the weekend at a Lion’s Club run campsite in the middle of nowhere. We had no access to technology, we slept in bunk beds, ate camp food, paddled in muddy/manure water and made nature our playground for a couple of days. Compared to some holidays, it didn’t cost much at all but it really was time and an experience we needed together as a family. Yep, we needed it. Some of us live hours apart from one another. Some of us work on days that the others have off and our parents spend half the year being grey nomads so we need to plan time away together. We needed that more than all of the things we could have bought with the money.

I guess the notion of debt is relative: relative to your income, relative to where you live, relative to your aspirations and goals. I believe the moment that getting more stuff, buying more things and feeling like the clutch of consumerism is inescable then we have a problem. A problem that doesn’t just affect us and certainly affects our relatives…